Beautiful design drives more users to an app. It’s not only about the design of the app itself but also about the aesthetics of the overall App Store presentation of your app. This article contains several useful tips that will help you increase App Store downloads, by making enhancements to your screenshots. 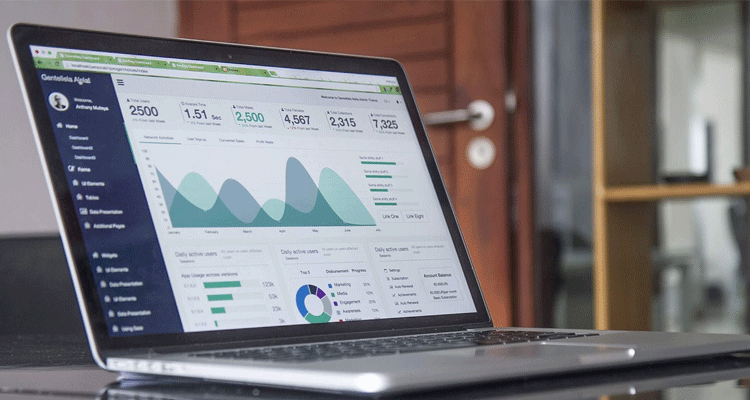 Your page on App Store is the most important page for driving more users to download your app. You need to increase its conversion rate as much as possible. The screenshots are the visual elements with the greatest effect on this page, so it’s obvious that by providing high-quality screenshots, it’ll benefit the conversion rate for app installs. Since your mobile screenshots are a key component to app marketing, we are listing here a few learnings that will help you boost your mobile app downloads.

Bottom line on how to increase App Store downloads

Besides an amazing design, there are many other side elements that need to be considered when it comes to the screenshots used on your app’s product details page on App Store. The screenshots should be presented in the right order, with prolific messages. They should have optimal image sizes and their messages should be written in the visitor’s language. All these tricks will improve your ranking in the App Store, will boost your page’s conversion rate and will increase your App Store downloads.

Adding an iOS Launch Screen to Your App in Swift

In this detailed tutorial, we are taking a look at how you can add and customize an iOS launch screen in your iOS app and why it’s important to take your launch screen design seriously. The Read more…